On 21st of August in Yerevan took place Presentation of the joint international START-UP program of Plekhanov Russian University of Economics (Yerevan Branch) and York Entrepreneurship Development Institute (Canada). YEDI (York Entrepreneurship Development Institute) - is a Canadian business incubator, accelerator and venture fund. It is funded by the Government of Canada, major banks and private organizations.
In 2016 YEDI opened a business accelerator at Ariel University of Israel, and in 2018 founded the base Department of International Finance at the Plekhanov Russian University of Economics.

The official partner of YEDI in Armenia is Plekhanov Russian University of Economics (Yerevan Branch). Now YEDI President Marat Resin, the Canadian team of business moderators, as well as major businessmen from China, India, Vietnam, have arrived in Yerevan for the first time at the invitation of the PREU (Yerevan Branch).

The event was also attended by the Minister of Economy of the Republic of Armenia: Tigran Khachatryan, who welcomed the initiative on behalf of the Government. Minister Khachatryan expressed his full support for the start-up program of the YORK Entrepreneurship Development Institute- YEDI (Canada). 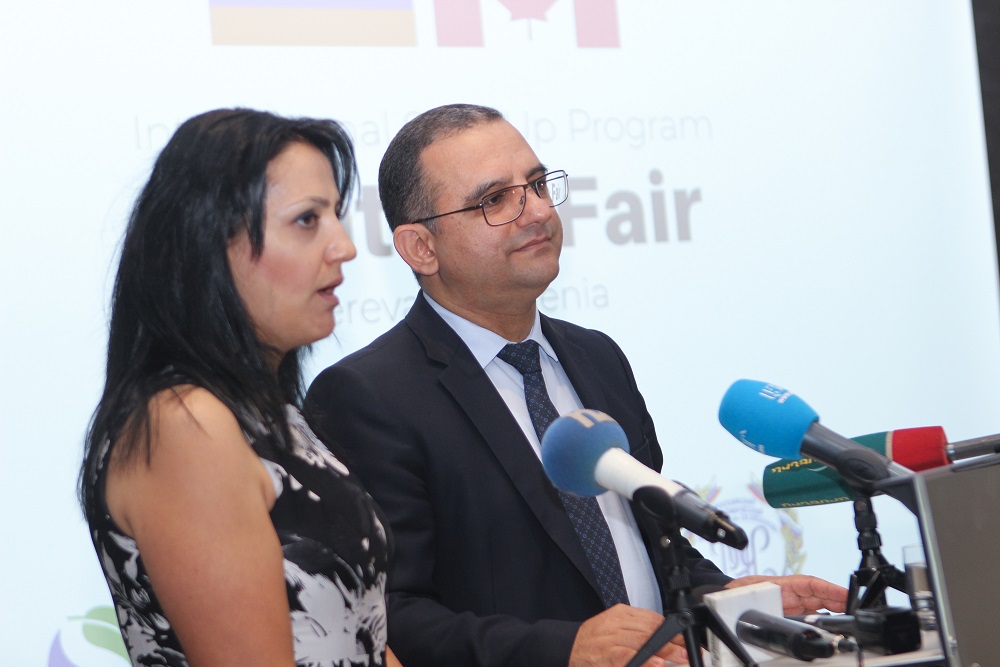 The director of Plekhanov Russian University of Economics (Yerevan Branch) Tamara Vardanyan said in her speech, that this program is already widespread in the world and opens great prospects for the development of a knowledge-based economy. Participation in the program is not only an opportunity to receive advanced business education, but also includes innovative support for innovative business programs and start-ups.

“This is a unique opportunity for authors of new ideas, programs and business projects to acquire the tools to make them a reality”, - said Vardanyan, noting that this was an unprecedented event originally intended to be held in Moscow. However, following the political developments in our country, the President of YEDI, Mr. Resin decided to move it to Armenia, thereby expressing his support for the changes taking place in our country. He also mentioned, that in 2018 the Swedish UBI Global Agency Recognized YEDI as the World's First Universal Business Accelerator YEDI. 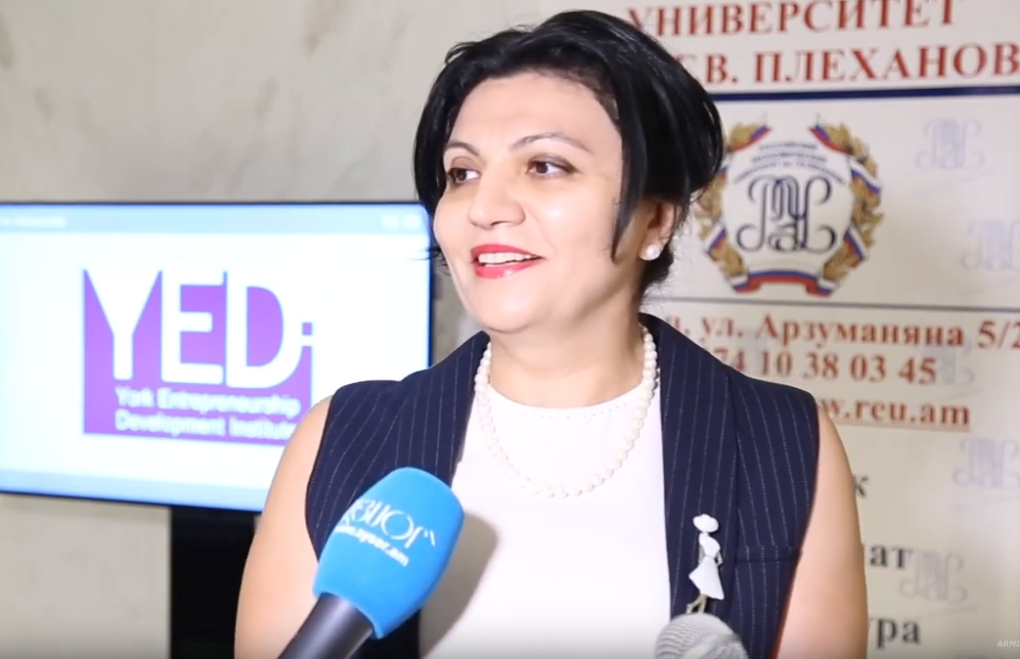 YEDI has all the opportunities (including a separate campus) for international companies wanting to enter the North American market.

“Sometimes, when a country has a small market, a problem arises as people start their own business, develop and expand it, and then what to do? They either sell their software to American or European companies, or move to another country, which is not a good thing. Here we are designing a special program for such start-ups to grow their businesses and enter the North American market,” said YEDI President Marat Resin.

Resin mentioned that by bringing this project to Armenia they wanted to give a little support to the processes that are currently taking place in Armenia and bring people from all over the world to Armenia so they can see that this is a wonderful market that can attract investment.

"Seeing such great support from the Government of Armenia and Plekhanov Russian University of Economics (Yerevan Branch), I would like to officially announce that we will be happy to deepen our cooperation with Armenia, build our campus here and implement our plans here,” said Resin. 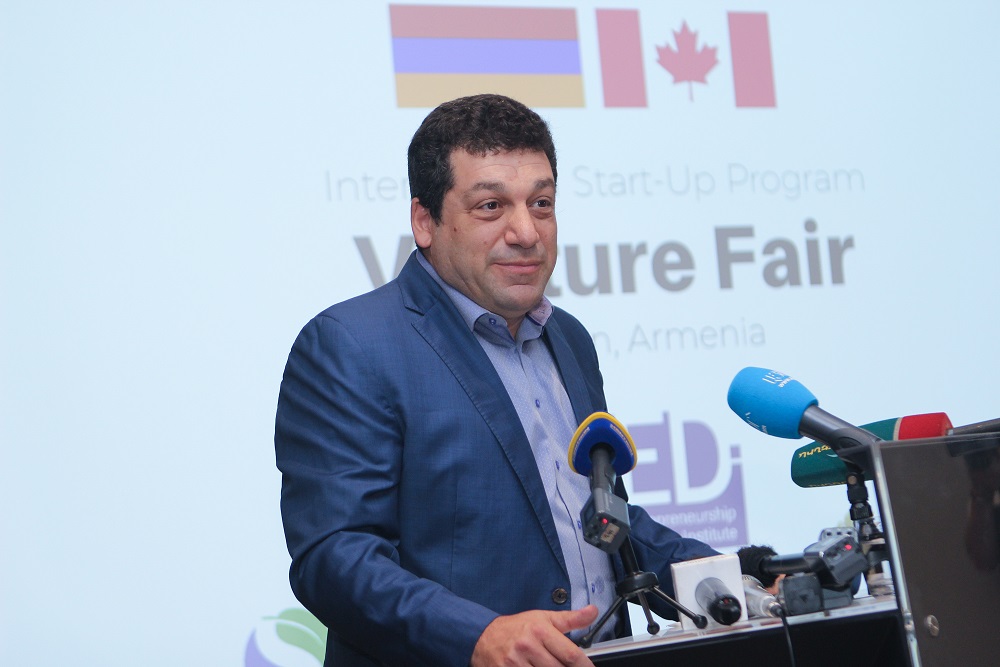 The Chairman of the Board of Trustees of Plekhanov Russian University of Economics (Yerevan Branch) Arman Vardanyan thanked Resin for holding the event in Armenia.

“The investment climate in Armenia is improving day by day. We are open to cooperation and have already outlined a roadmap for strategic partnership with YEDI. I think in Armenia we have the most important thing - intellectual potential, hardworking people, flexible thinking, which unfortunately is not sufficiently capitalized yet,” said Arman Vardanyan. 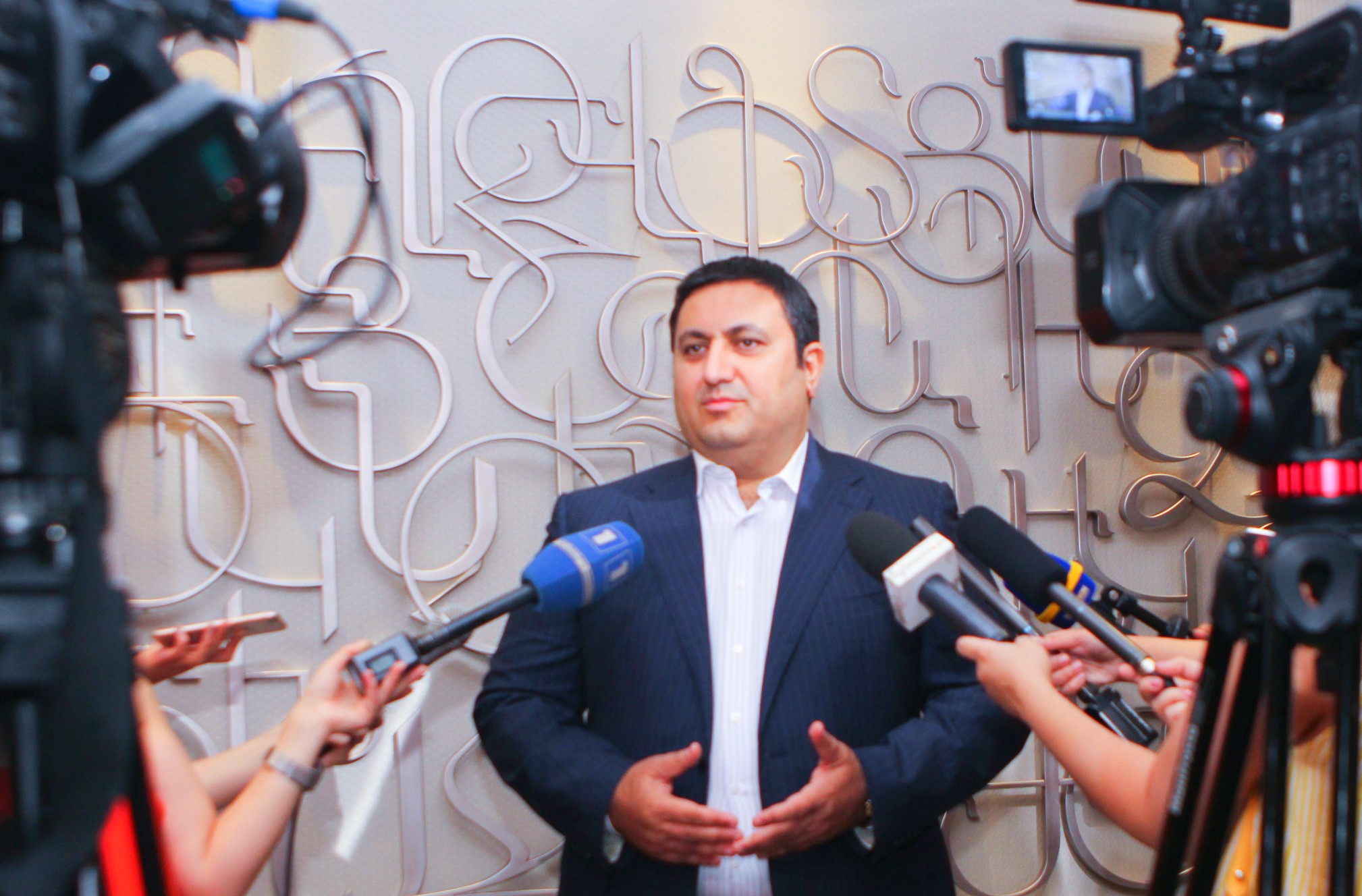